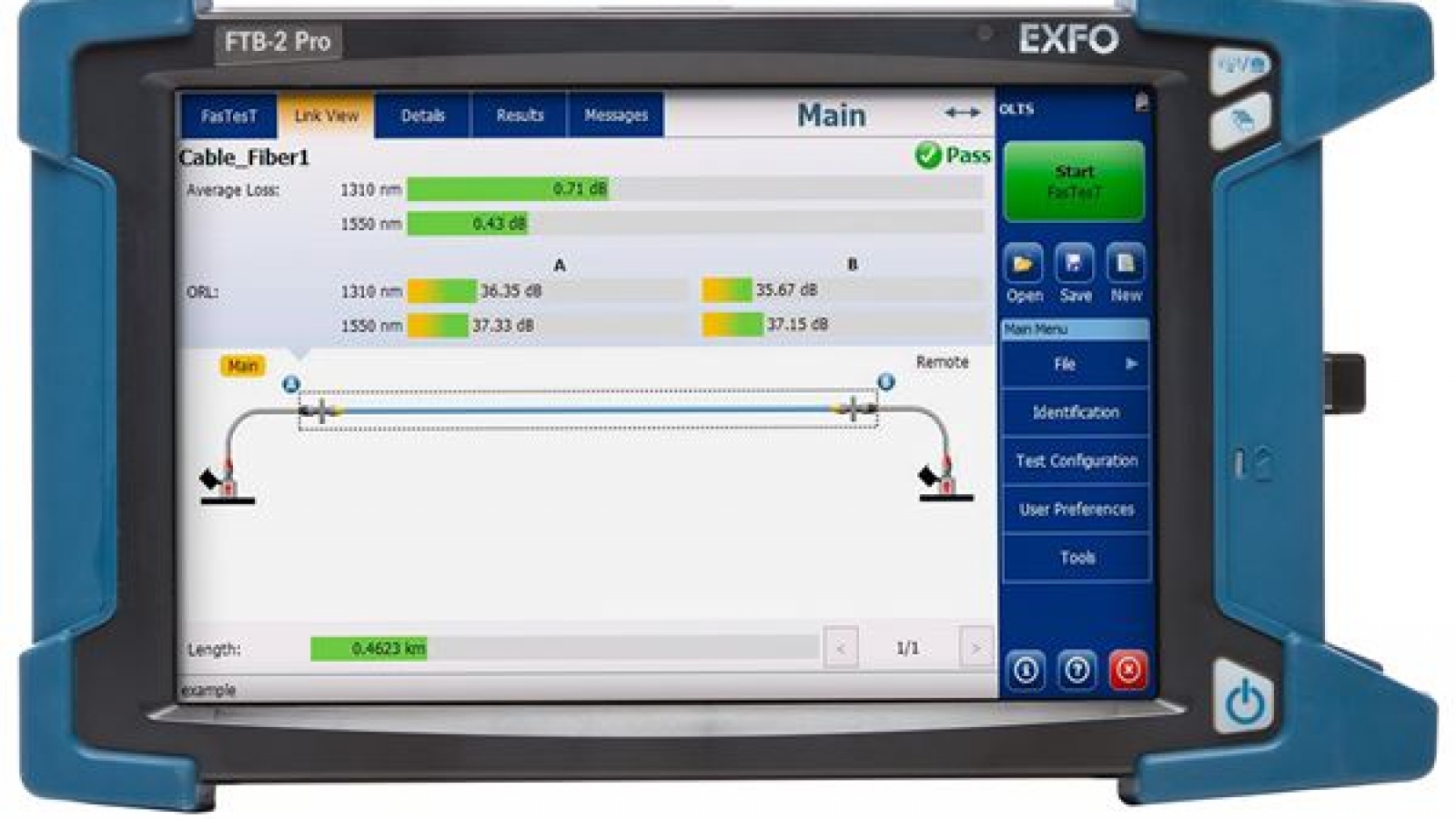 OLTS module for Telco, FTTx and outside plant testing

Ever since its introduction in 1996, the patented FasTesT™ technology revolutionized the industry by fully automating the test sequence, thereby saving countless hours of testing and troubleshooting in the field. Proven in thousands of diverse network deployments across the globe, FasTesT™ truly generates CAPEX/OPEX savings.